Some people haven't the faintest clue how to use, fix or even keep their car running. Hopefully none of these apply to you!

You might think you’ve got your mirror setup perfected, but there’s actually a proper technique that ensures you eradicate that blind spot.

If you park on the road on an unlit section of road at night, using parking lights (if your car has them) ensures your car is more visible to other road users. 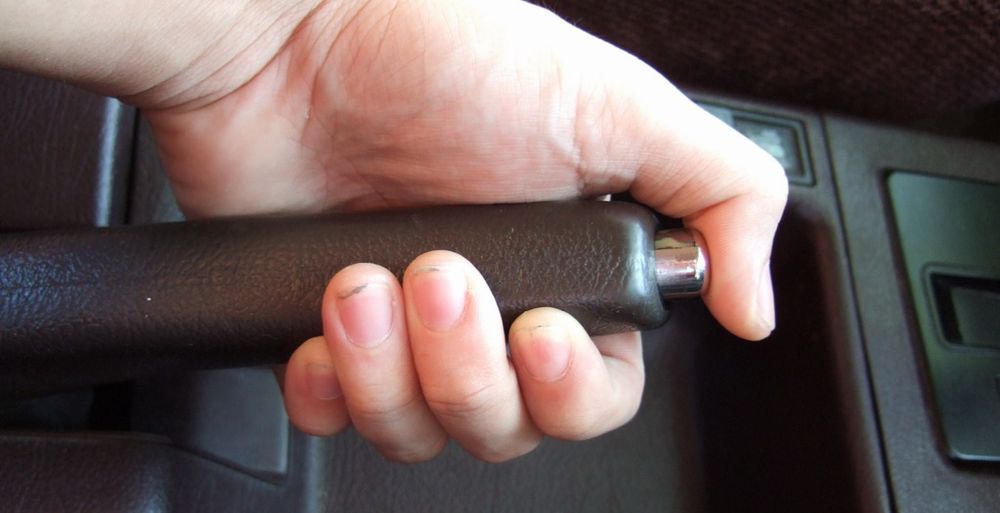 This one will cause a lot of debate in the comments, but you really should press the button on the handbrake. Anyone with mechanical sympathy will cringe whenever that ratchet clicks away. Detractors will say wear is minimal, but pressers will say you should be kind to your car. Which camp do you fall into? 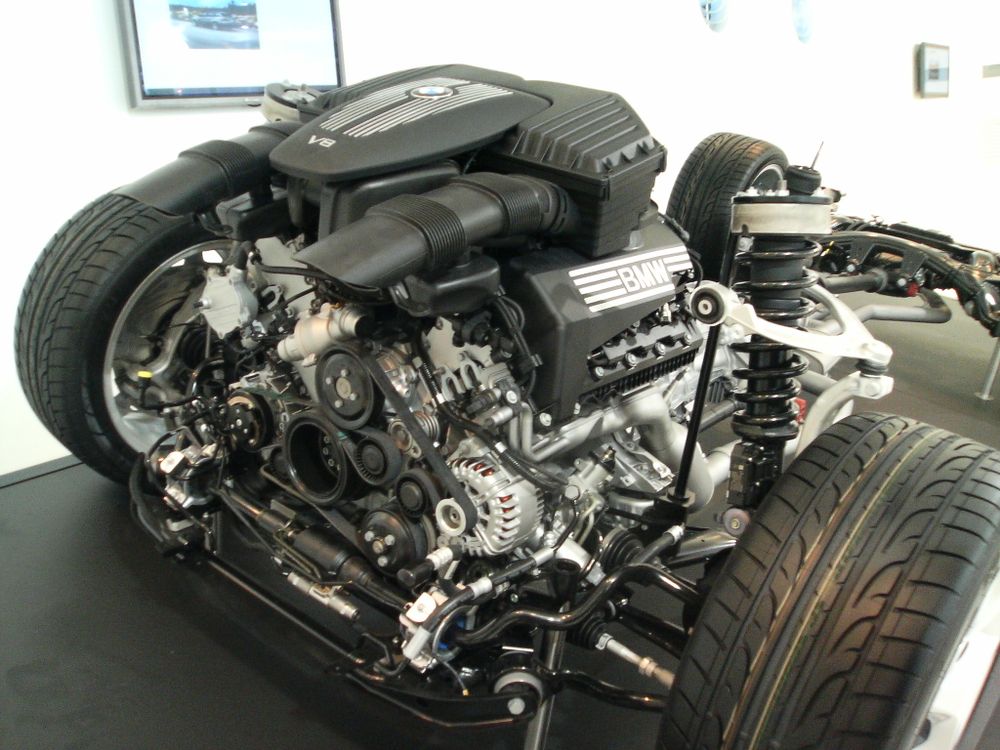 Most people here will understand why you shouldn’t just drive like a hooligan the second your engine’s turned on, but the general public might not, so I feel it’s something that needs to be said. Basically, if you do anything other than gentle driving before your gauges tell you everything’s up to temperature, you’re gonna have a bad time.

This also extends to the end of your journey, particularly for people with turbocharged cars. If you’ve been beating on your ride, then immediately pull up and turn it off, bad things can happen. Give it some time to cool down before you switch it off. 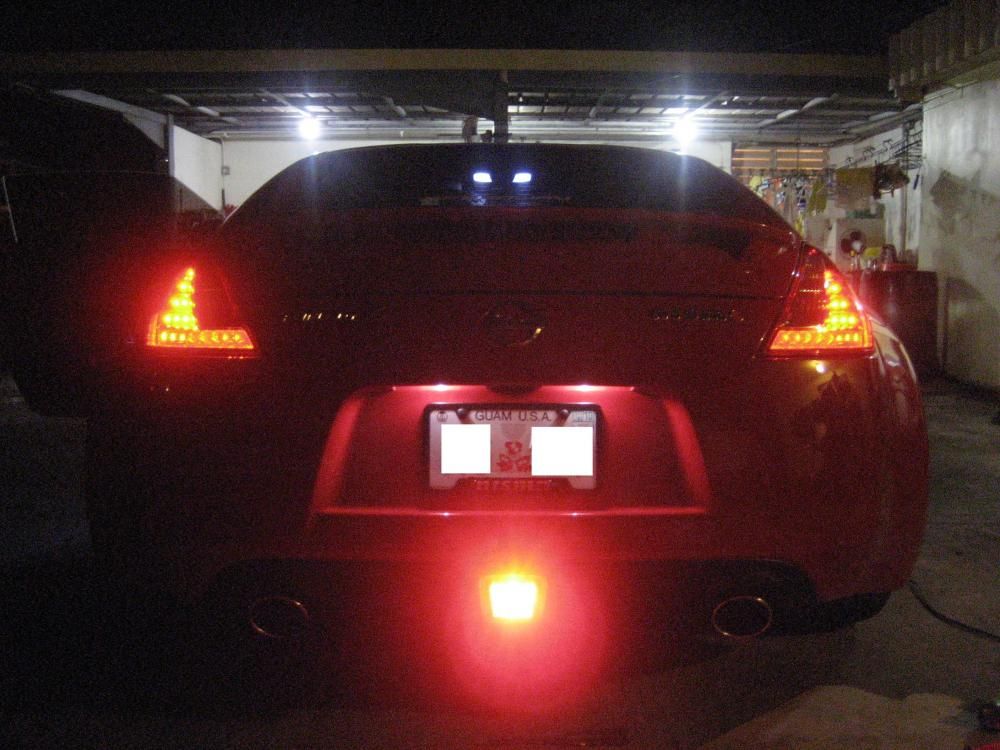 This is largely targeted at the elderly. The clue is in the name: fog lights should be used when it is foggy, not when there’s a light drizzle. Just because you lost your eyesight years ago and can’t see other road users, doesn’t mean they can’t see you.

Sometimes, when you think you know something, you don’t even consider questioning it. For example, you’ve been driving cars for years, so you know roughly how often you should change your oil, what fluids go in each part, and what pressure your tyres should be pumped up to.

The thing is, unless you’ve only ever owned one car, it’s always worth checking the manufacturer’s recommended figures just in case things have changed. You might unknowingly be making life a little more difficult than necessary for both yourself and your car. 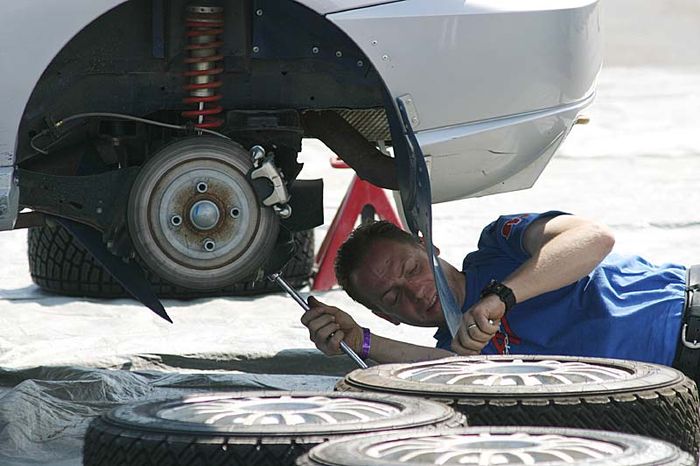 Things on cars wear out, run out and just generally stop working as efficiently as they used to. It’s important that these things are regularly checked, so they don’t snowball into bigger problems. Simply sending your car in for its yearly MOT isn’t sufficient, as some might believe.

8. Braking when someone is coming towards you 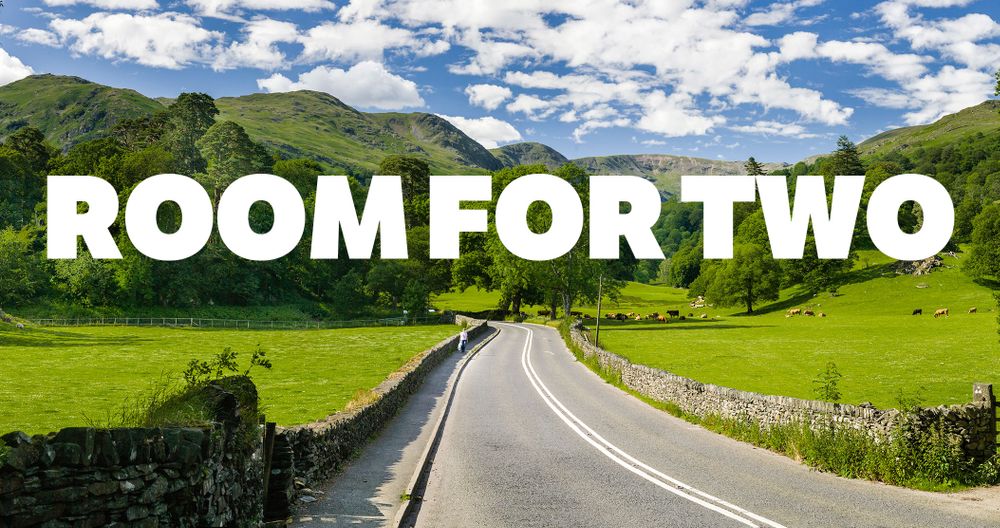 As someone who grew up in the countryside, this one has always been a major frustration to me. You know how you managed to keep it in your lane for the last five minutes? That means if someone is coming the other way, you will not hit them. You don’t need to brake every time you’re faced with a car coming towards you.

9. Filtering into traffic before an obstruction 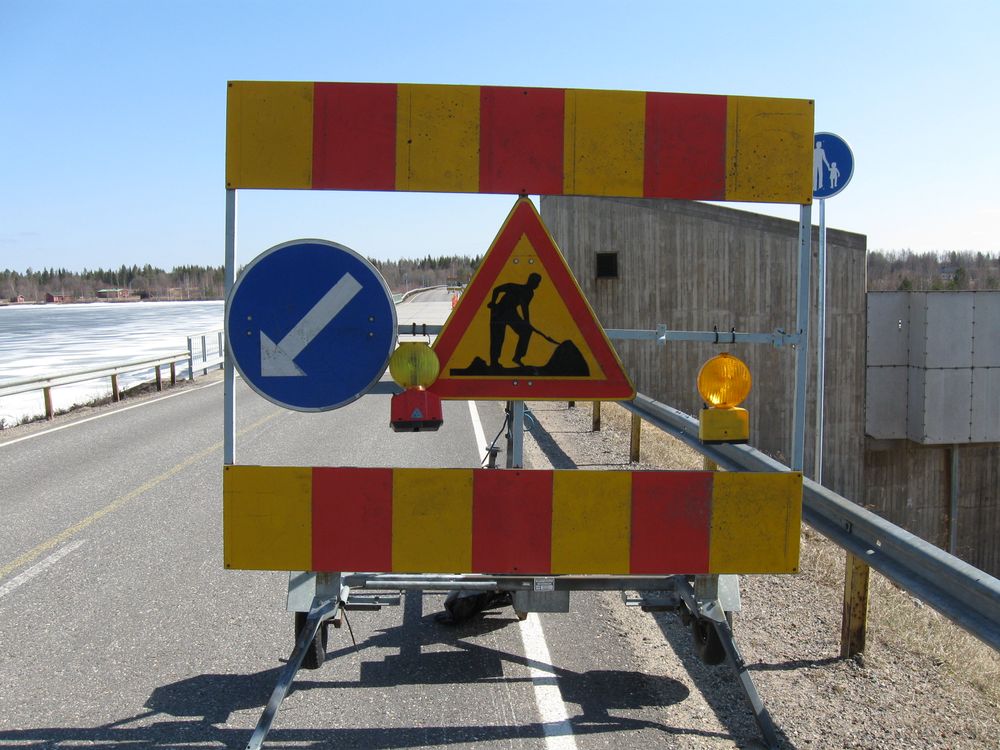 Out on the motorway, when the overhead signs indicate that a lane will close up ahead, you should not immediately merge into the open lanes. You should, in fact, drive up to the obstruction before merging in. That way you’re making the most of the available road space.

Furthermore, if you’ve dropped in early, don’t then get indignant and angrily block off those who use the road as intended from merging in. That’s why big traffic jams occur.

10. Unlocking your car by pointing the remote at it 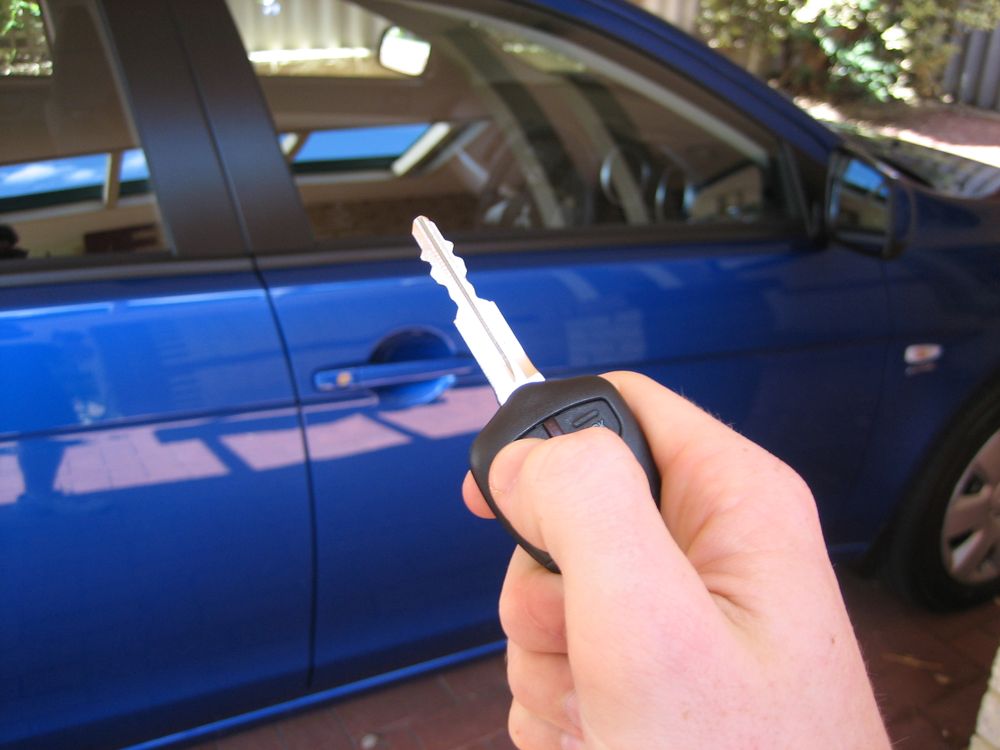 Pointing your remote at the car is not the most effective way to use it. Pointing it at your head will amplify the signal, meaning you can unlock the car from further away. And we all know the further from your car you unlock it, the cooler you are… 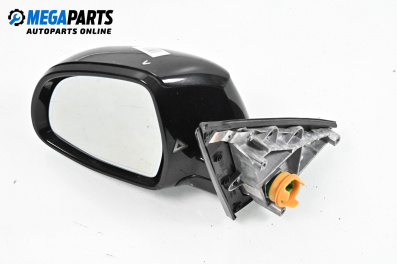 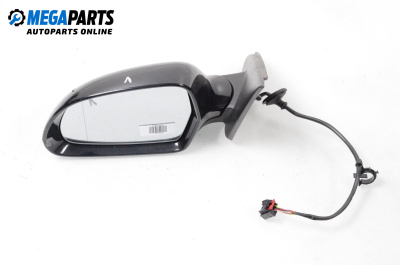 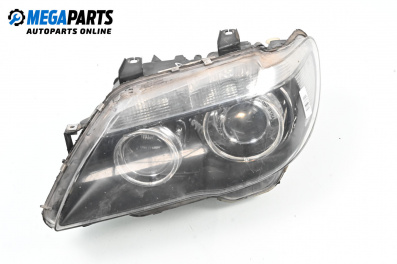 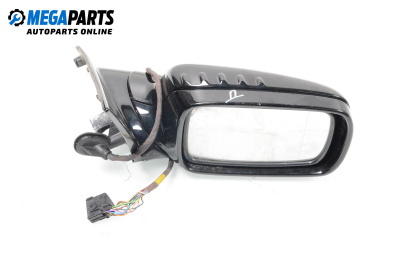 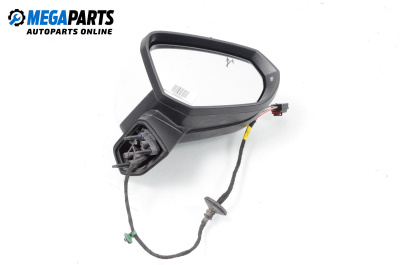 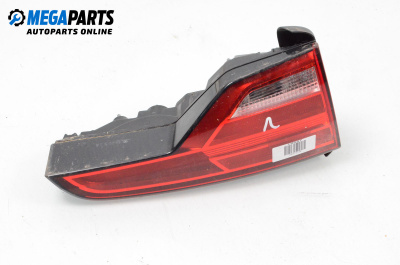 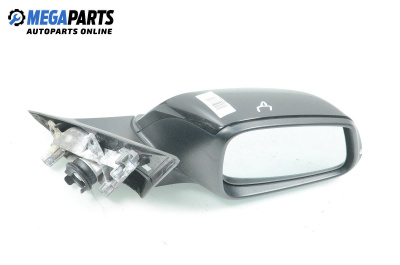 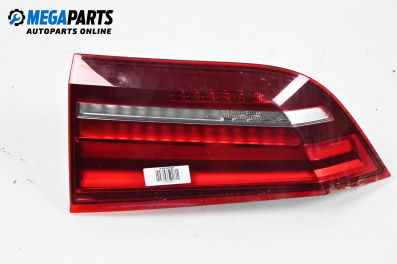 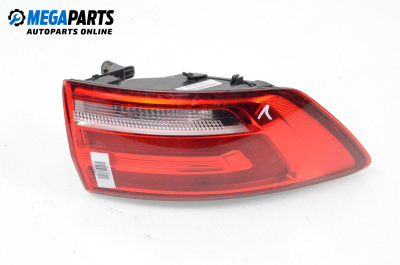 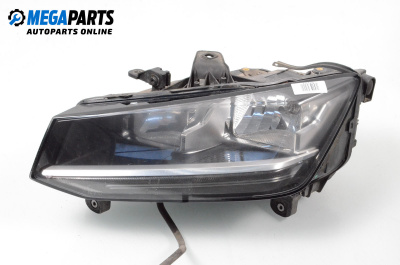 MEGAPARTS.EU is a online store with a network of more than 85 warehouses and dismantling facilities worldwide. Megaparts have over 10 000 000 used parts and accessories in stock. The company sell used cars and offers a wide range of original used spare parts for all car brands. Megaparts has international partnerships with more than 180 companies. Due to a simple and comfortable search engine, finding the necessary spare part became even easier now. Apart from that, we offer a low prices and huge selection of auto parts for almost all automotive brands. Megaparts is a registered trademark of MEGAPARTS.